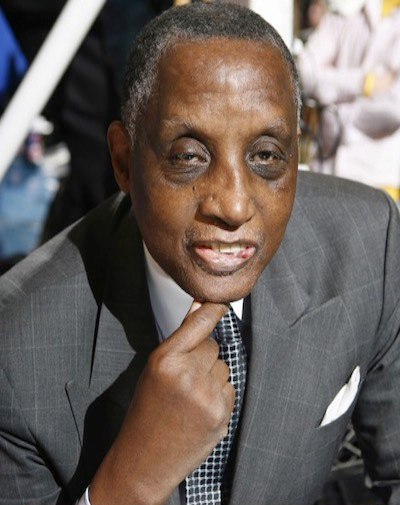 Born in Gary, Indiana in 1936, Dick Barnett’s dream began with a ping-pong ball and a tin cup at the Campbell Friendship House. Soon thereafter he was introduced to the game of basketball and became an All-State player at Roosevelt High School. In 1955, he led his team to the first game in Indiana basketball history where two all black teams met for the state basketball championship. Led by the great Oscar Robertson, Crispus Attucks High School went on to win that championship game but history was made and racial barriers were broke down.

Shortly thereafter, Barnett was discovered and recruited on the courts of Gary, IN by Naismith Basketball Hall of Fame Coach John B. McLendon to come play for him at Tennessee A&I. Three consecutive National Championships later, Barnett went on to play an illustrious fourteen year career as an NBA All-Star and two-time champion with the New York Knicks. He then retired from the NBA in 1974 and was Assistant Coach under Naismith Basketball Hall of Fame Coach Red Holzman.

2020-Present Founder and President of the Dr. Richard Barnett Foundation.

2008-2019 President of SportScope, Center for the Research and Study of athletes and sports in American society.

2003-2007 Assistant Professor at St. John’s University in the Sport Management discipline as part of the College of Professional Studies. Focus on marketing, media, advertising, and promotion

2003 Special consultant to Project Renewal. A non profit organization with a focus on rehabilitating homeless and substance abuse victims

1997-2000 National Motivational Speaker. A series of lectures with education and dreams as the vortex of the presentations to high schools, community centers, and college students

1977- 1990 President of ARM, the Athletic Role Model Educational Institute, utilizing professional athletes and other positive role models to impact the social and cognitive behavior of at risk youth 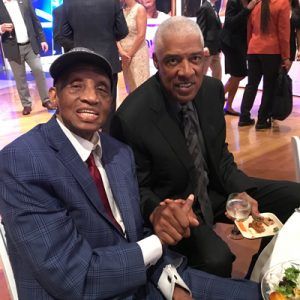 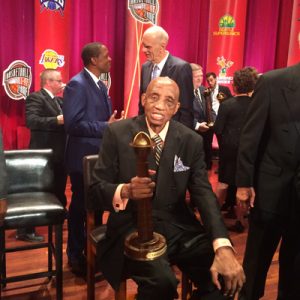 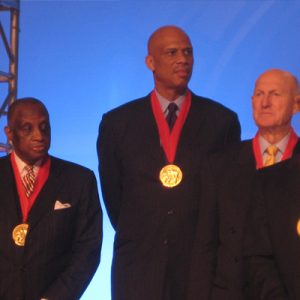 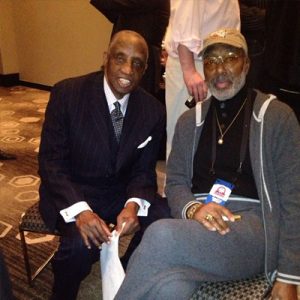 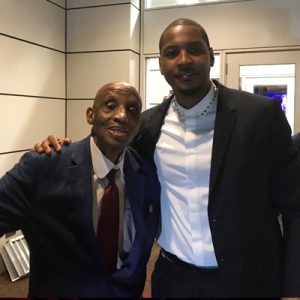 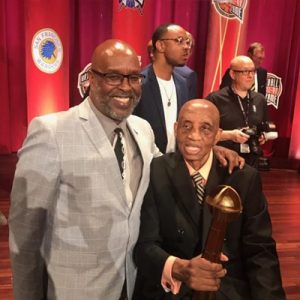 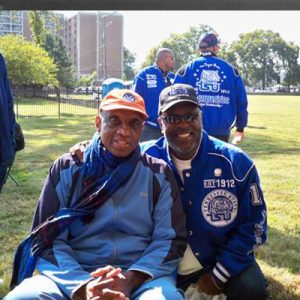 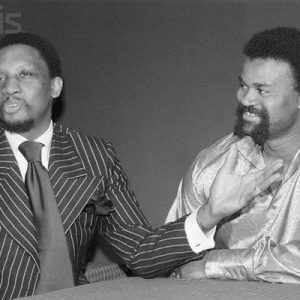 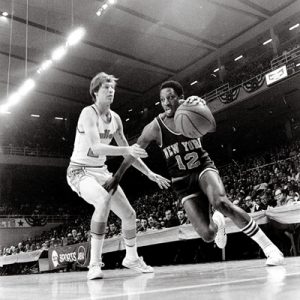 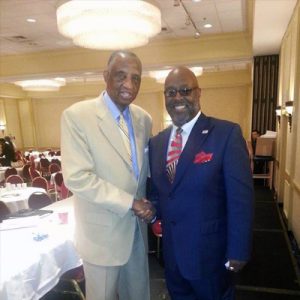 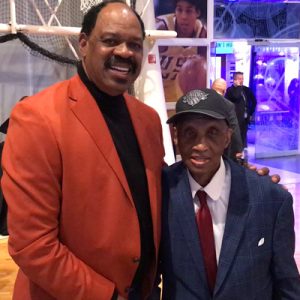 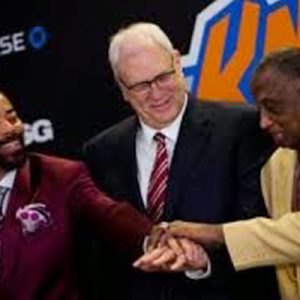