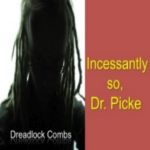 Making his way through the rugged bush – Dreadlock Combs with gun in hand, scanned the dimly lit night, trying to locate – The opening and opportunity to confront the legendary specter of threat throng and bare rock associates, the one Jason Bourne, wanted by M1 – Scotland Yard, CIA, and the global community.

The voice rang out’ – “come no further Combs”, you are in my sights. Combs hesitated – even as he spoke out, “ Bourne – the cover has slipped, hiding places have become bare, the state will kill you if felt threaten, come with me to find the solution we can work with.”

Out of the shadows stepped Jason Bourne, carrying a short blow back jr loaded with nine rounds. He was staring with a stern look on his face, a guarded pause to access the status of Combs and weaponry he was 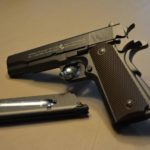 facing. Combs interjected – “ my dear fellow, rational for this hunt was to ascertain the establishment inside of the association that you joined that announce it was going to save American lives but became compromised by money, power, and corruption. If it is your wish to disappear, we can accommodate that request.”

The gold plated Bentley slowly arrived at Scotland Yard. Dreadlock Combs and Dr Hare Picke was led to the library to meet inspector Lastrade of the corporate 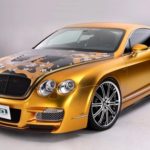 corruption unit of the Yard. The inspector wanted to know of Dreadlock’s progress in the search for Jason Bourne – Combs and Picke looked at each other. Combs responded – “ my dear inspector, the where abours of Jason Bourne is unknown, his dismise might be fatal. winds of justice blows in strange ways.”